When it comes to the indoor localization there’s a lot of technologies and solutions to choose from. The intent of this article is not to go through the theory and enumerating all of them but rather point out a practical implementation in challenging environment and in a cost sensitive application.

The UWB is seen as the golden reference for precision but at a cost that keep preventing deployments on some applications that would greatly benefit from it.

A lot of effort has been made to bring the costs down so more applications can be covered, like the recently introduced Angle-of-Arrival (AOA) on Bluetooth low energy (even though there’s an inherent complexity on the receiver side and consequently cost increase).

Also, some manufactures have introduced on their chips technologies to measure the distance like the Semtech SX1280, a LoRa 2.4Ghz transceiver with a Ranging Engine, Time-of-flight function, or the SmartBond™ DA1469x family from Dialog Semiconductor. But these chips are on the high-end side and are not cheap at least when compared to the SmartBond TINY™ DA14530 and DA14531, also from Dialog Semiconductor, with prices as low as $0.50 in high volumes, or with the CC2640R2L from Texas Instruments or nrf52810 from Nordic Semiconductors.

In this application example, we have a factory full of CNC machines creating moulds through the process of machining. There’s a lot of parts that are being machined that are in different stages and in different machines, so we need two know where they are at a given time, so at the end we can have all the pieces for mould assembly together! First challenge, metal everywhere and strong electromagnet interference (EMI) due to the motors and controls of the machines! With this kind of environment, the multi-path effect is even a big deal. Second challenge, the tags must removable and stick to the metal while being machined and keep advertising their position. While sticking to the metal can be easily solved with strong neodymium magnets, to the radio transmit, care must be taken on antenna design and tunning. 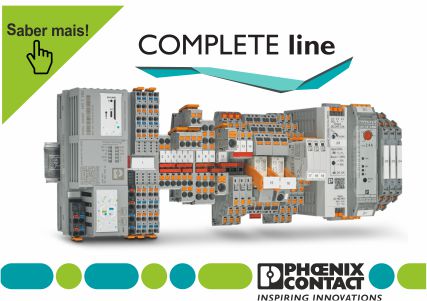