This paper describes a kicking device used in RoboCup middle size league robotic football. In order to kick the ball in robotic football, several devices have been developed by many other teams. Some of these have been raising safety precautions due to its strength. In this work it was developed a magnetic impelled device, which is used as a kicking device. It uses an electric coil, in which a current passes through and attracts a cylindrical iron core. At the other end, a cylindrical shape nylon piece is attached to the metallic core and pushes the ball away. It is a strong kicking device which kicks both horizontally and upwards. It has being developed, used and improved in the last few years and its latest version is described in this paper, which includes its electronic circuit boards. This device can be used in other industrial or servicing applications. 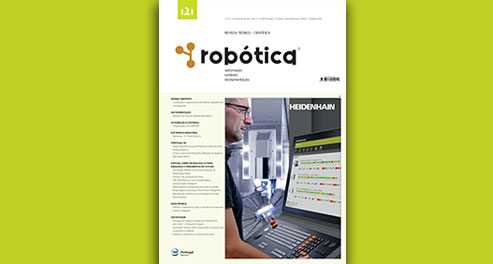 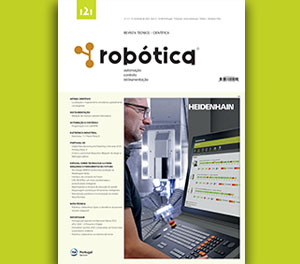